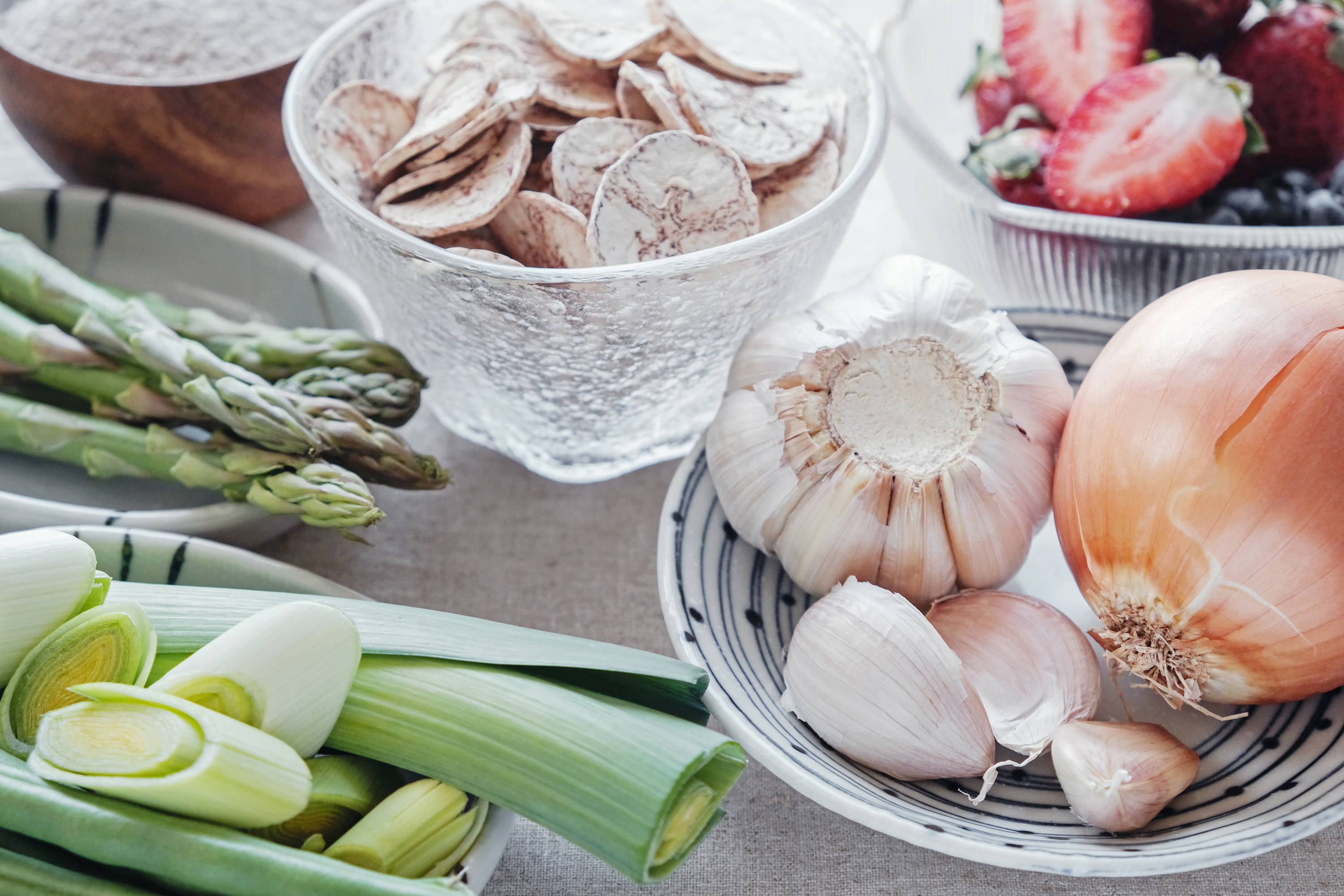 If you look closely at the ingredients of some dietary supplements lately, you might notice a peculiar ingredient: inulin. In fact, 1 of the 15 ingredients in BN Labs’ Organic Greens is Agave Inulin. That’s right, agave, as in the same plant that’s used to make tequila.

So, what is inulin? And, what are the benefits of inulin.

Inulin is a type of dietary fiber. Like any dietary fiber, inulin cannot be digested. It passes from the stomach into the intestines where it is then able to help foster probiotics, and improve digestive issues. It also has a number of other benefits which we’ll touch on shortly. But, first, where does inulin come from?

Where does Inulin Come from?

In the case of Organic Greens, inulin comes from the agave plant. But it can also be found in a number of other plants, including:

Like all fiber, inulin is a carbohydrate. However, since it is non-digestible, it does not raise blood sugar. For plants, they use inulin as a way of storing energy. Inulin also has the ability to absorb a large amount of water.

What are the Benefits of Inulin?

Okay, so now that you have a basic understanding of what inulin is, and where it comes from, let’s take a look at the benefits, and why you’d want to include inulin in your diet.

Even though inulin can’t be broken down to provide energy, it can still reduce your hunger, similar to other sources of fiber. As your stomach fills, your appetite is also decreased. Also, inulin is a soluble fiber which means that it absorbs water. So, when you eat it, and it mixes with water it then bulks up to form a gel in your stomach. This then takes up more room, potentially reducing appetite. A 2016 study showed that by adding 6 grams of inulin to yogurt, people reported an altered appetite, although their overall energy intake was not affected.

One of the main benefits of inulin is related to digestion and gut health. That’s why it’s often used as a natural method to treat constipation. As inulin swells with water, and bulks up, it also can more easily pass through the digestive tract. In a 4 week trial of older adults, a 15 g daily supplement was effective for reducing constipation and improving digestion.

You may not be able to digest inulin or fiber, but your gut bacteria can. That’s why it’s considered a prebiotic. Prebiotics are essentially what probiotics eat. In order to support probiotics and have a healthy gut, probiotics need prebiotics. That’s one of the reasons that dietitians recommend eating 25-38 grams of fiber per day. You can get much of that fiber from eating fruits and vegetables. But, you can also get some of that fiber from inulin.

Some studies have shown that inulin in particular can help support the growth of bifidobacteria, a beneficial form of bacteria that is found in the colon, and help produce essential short-chain fatty acids. By supporting the growth of good bacteria, like bifidobacteria, inulin may also help to reduce bad bacteria, such as Clostridium difficile, which poses massive risks in hospital settings, due to its high level of transmission.

Some studies have shown that inulin may be effective for helping those with prediabetes and diabetes control their blood sugars. Inulin, and high fiber diets can help slow digestion. This is beneficial for slowing the absorption of sugars. Rather than spiking your blood sugar, inulin and other fibers slow the release of sugar, thus promoting a more stable fluctuation of blood sugar with meals.

One study on women with type 2 diabetes found that by supplementing with high performance inulin, there were significant reductions in fasting blood sugar (8.5%), and Hemoglobin A1C (10.4%), both indicators of blood sugar control.

In animals, inulin supplementation has been linked to increased calcium and magnesium absorption, which can then help improve bone density. These studies have also been expanded to look at young adolescents. The results suggested that young boys and girls had improved calcium absorption and bone mineralization when supplementing with inulin.

In addition to the benefits above, inulin has a number of other benefits related to the increased intake of dietary fiber. Whether your eating more fruits and vegetables, or specifically focusing on including inulin in your diet, studies have suggested extensive dietary benefits. Aside from promoting a healthy digestive system, and modulating blood sugar, some studies have also shown that inulin can help with inflammatory bowel disease, reduce cholesterol and triglycerides, thus supporting heart health.