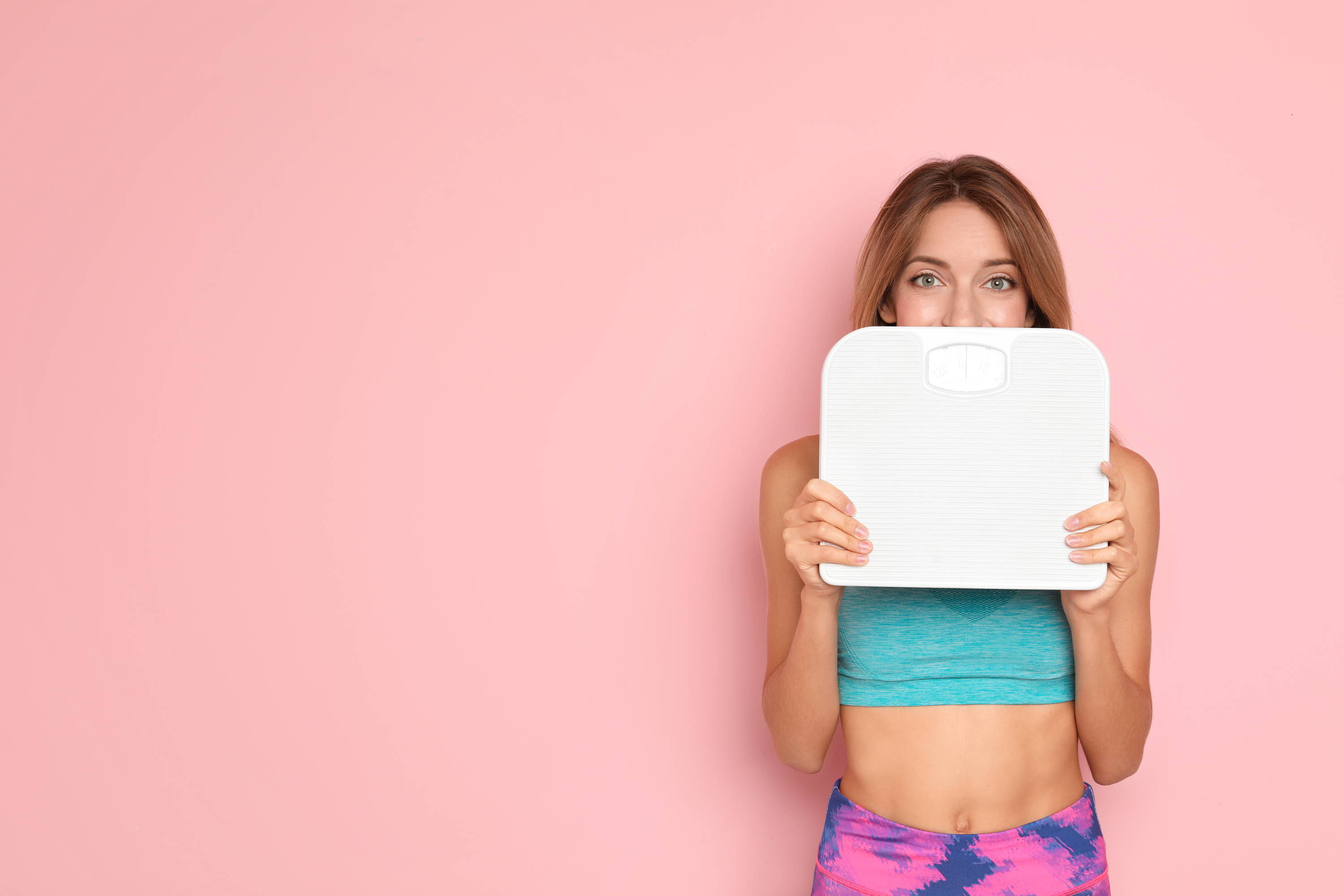 You’ve just finished a grueling workout. You’re dripping sweat, and your heart is pounding. As you leave the gym your legs feel like jello. Yet, even after weeks of working hard, you don’t seem to be losing weight. Or, maybe you’re just not losing as much as you thought you would. After all, you’re working your butt off.

And, you’re not wrong to look to exercise. Exercise is an important part of any weight loss regimen and it significantly contributes to a number of health benefits. It helps burn calories, improves insulin sensitivity, and is one of the few factors shown to increase HDL (the good cholesterol.

However, according to a new study, released in June 2019, exercise alone is not enough for weight loss. The study helps to explain why some people don’t lose weight when they exercise, and shows that the devil is in the details.

If you burn 500 calories at the gym working out 7 days per week, you might expect yourself to lose 1 lb of weight per week (approximately 3,500 calories are equivalent to 1 lb). However, this type of calculation doesn’t account for behavioral or metabolic variables that can compensate for that calorie burn, thus cancelling out the expected weight loss.

The result is frustrating, which is why researchers wanted to better understand the compensatory mechanisms that take place with exercise.

In a 6 month trial, 171 overweight participants were randomly assigned into three different groups. A control group continued their normal daily patterns, and the two other groups took part in supervised exercise programs, varying in intensity. One group exercised three days per week and burned 700 calories per week, on average. The second exercise group burned 1,760 calories per week on average.

To better identify weight loss compensation, each participant had periodic tests to assess their metabolic rates, energy intake, and they wore activity monitors. In addition, each volunteer took a questionnaire at the beginning of the study, which helped to assess how they perceived healthy actions, and the rewards for doing so. For instance, if you do a 2 hour bike ride, does that justify a chocolate sundae at the end of the ride?

Did Those Who Exercise Lose More Weight?

The control group who didn’t perform any exercise and just continued their normal daily habits saw no change in weight, metabolic rates, or other measurements. That’s to be expected. But, you would also expect the exercise groups to lose weight, right? Logically, the higher intensity exercise group should have lost the most weight.

So, what happened? Why wasn’t exercise enough to result in weight loss? Was there a shift in metabolism that thwarted their weight loss? Or maybe they still weren’t active enough.

Examining the participants activity trackers showed that everyone’s activity level had remained steady throughout the study. Their metabolisms also appeared unchanged. Instead, participants were compensating for the calories they burned exercising by eating more calories. Those who lost the least amount of weight, and who compensated most were participants who at the start of the study had reported a belief that healthy behaviors justified less healthy behaviors.

Making Sense of the Results

So, how can we apply the results of this study? In one regard, it’s kind of frustrating. It reinforces what many of us already know firsthand - weight loss is hard work. Weight loss advice is often simplified into the basic equation of calories in vs calories out, which is far simpler in theory than practice. But this study does give us some insight into weight loss.

The Exercise and Nutrition Relationship

For starters, it emphasizes the important co-relationship there is between exercise and nutrition. You can eat better, and improve your health. You can exercise more, and that will also improve your health. But, we can exponentially increase the health benefits of each if they’re both incorporated into our lifestyle. Exercise and nutrition go hand in hand to promote good health.

You don’t have to be a nutrition puritan. It’s okay to enjoy some guilty pleasure foods every once in a while, and in moderation. However, it’s not recommended to use food as a reward for healthy behaviors. Although it’s tempting to trade healthy behaviors for guilty pleasures, by doing so, we often thwart our own progress, and cancel out our hard work.

Instead, give yourself a goal, and create a plan to reach that goal. Then think about something you’d really like to do, or enjoy. How can you spoil yourself or make yourself feel special. That’s your reward for reaching the goal.

If you have a craving for a certain food, it’s okay to say yes on occasion. But you want to avoid trading behaviors. The bartering system is not an effective method for balancing healthy living.

A lot of times people feel motivated to exercise, because they want to lose weight. But, there are a lot of other reasons to exercise aside from just weight loss. Secondarily, even if you’re exercising and not losing as much weight as you expected, you could still be reaping a ton of benefits from your efforts.

Exercise has been shown to:

The list of exercise benefits could go on and on. If you’re having a hard time losing weight, don’t give up hope. Your efforts are not futile. Instead, you’re likely gaining a lot of unexpected benefits. If you want to lose weight, stay at it, examine your eating behaviors, and consider testing some new strategies. You can check out the BN Labs blog for a number of weight loss tips: