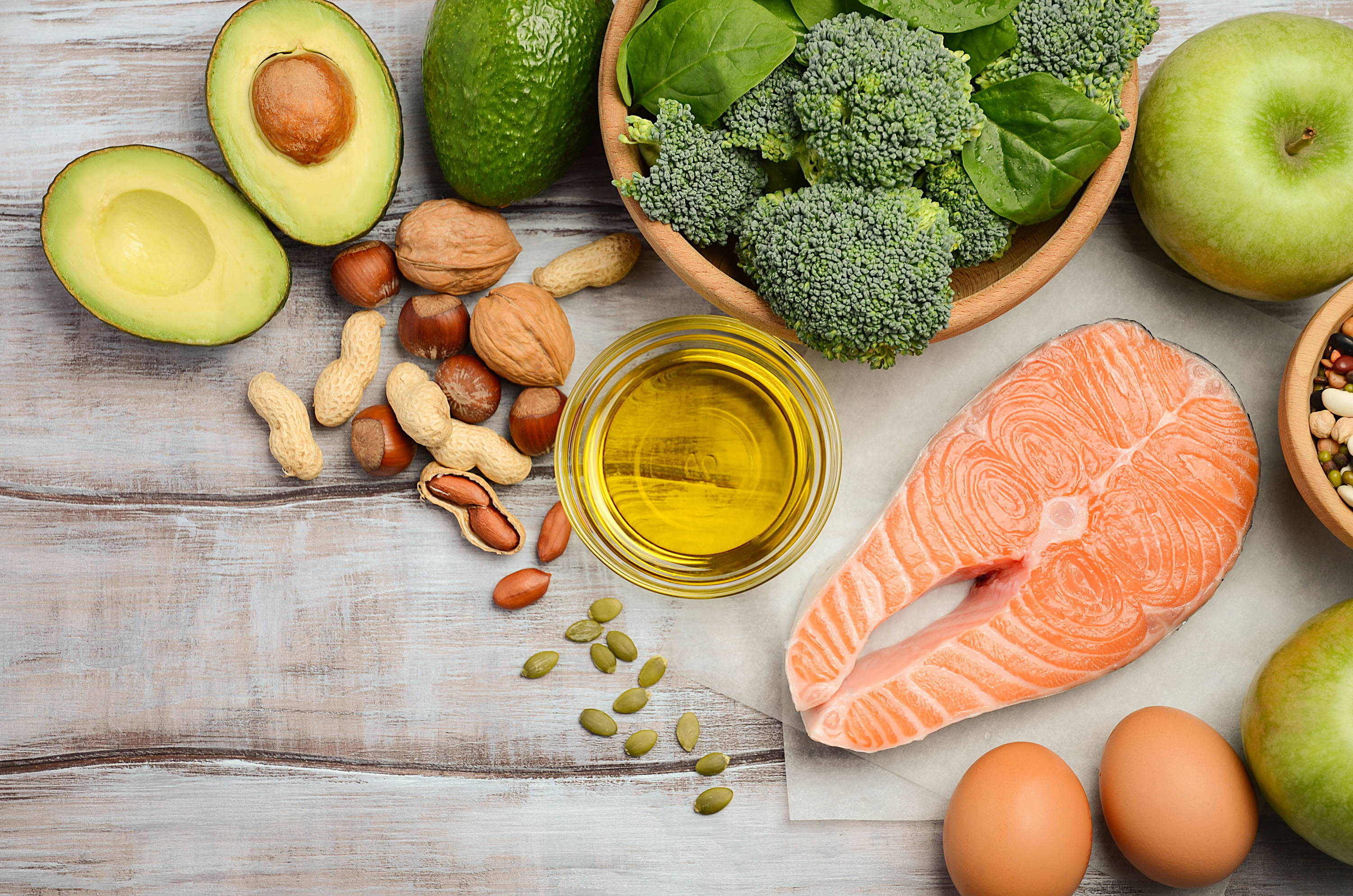 You’ve probably heard a lot about omega-3, but what is it? And, why should you be getting more in your diet? Let’s dive in to take a closer look at what it is, and what are the benefits of omega-3.

Omega-3 is one type of fatty acid. It can actually be broken down further into three different types.

Don’t get overwhelmed by the names. Here’s what you need to know.

ALA is an essential fatty acid, meaning you need to consume it in your diet. Your body cannot synthesize it. However, DHA and EPA can be created from ALA.

Omega-3 fatty acids are used in the membranes that surround each cell of your body, and they also serve other important functions. DHA is often associated with brain health, and EPA is often attributed to reducing inflammation. Here’s an overview of some of the major benefits of including Omega-3 fatty acids in your diet.

The Benefits of Omega-3 Fatty Acids

Heart Health. Heart disease remains the number one killer in the U.S. as well as other developed countries like the U.K. Heart disease has been estimated to cause approximately one third of all global deaths.

One of the most commonly quoted benefits of omega-3s is related to heart health. It’s thought that omega-3s benefit heart health due to its influence on multiple heart disease risk factors.

Omega-3s have been shown to help raise the “good” cholesterol, HDL, which is considered to have a cardioprotective effect on blood vessels. It’s also been associated with lowered blood pressure, and reduced triglycerides, two risk factors for heart disease.

Brain Health. One of the main concerns for many of us as we age is our mental health. Some studies suggest that omega-3s can play an important role in reducing mental decline, reducing the risk for Alzheimer’s, and may even delay the development of Alzheimers.

Omega-3s have also been found to possibly help those with schizophrenia, and bipolar disorder, by reducing the frequency of mood symptoms. It’s also been noted that children with ADHD have higher lower levels of omega-3 and fish oil supplements are thought to be a promising treatment for lowering symptoms.

Asthma. If you experience asthma, you’re familiar with the frightening nature of an asthma attack. It’s especially frightening when you’re a child. A small study on children between 5 and 12 found that omega-3s may reduce asthma symptoms, while omega-6 fatty acids was associated with more severe asthma symptoms.

How Much Omega-3 Should I be Getting Daily?

Since ALA is the only omega-3 that’s considered essential, it’s the only type of omega-3 with an established daily recommendation.

Most omega-3 recommendations come along with the advice to eat more fish. It’s common to hear health professionals recommend eating fish 1 to 2 times per week. That’s because fish like salmon, herring, and sardines tend to be great sources. In particular, cold-water fish tend to have more fat, and therefore more omega-3s, compared to warmer water fish like tilapia, cod, and bass.

It’s also important to note that farm raised fish typically have a lower level of omega-3s than wild-caught fish, likely due to dietary differences.

But, we all know that fish is great for omega-3s. So, what are some other good sources?

Grass-fed beef. Usually beef is not a great source of omega-3s, especially compared to salmon or other cold-water fish. But, grass-fed beef does contain higher levels of omega-3 than grain fed cattle, and less omega-6. Similarly, grass-fed whey protein also has a higher omega-3 content.

Walnuts, Flax, and Chia. This nut, and seeds are notoriously high in omega-3. Since studies suggest vegetarians have lower levels of EPA and DHA than meat eaters, it’s especially important for them to pay attention to omega-3s, and flax, chia and walnuts are great options.

Micro-algae. In a previous article, we recommend eating like a fish. That’s because the omega-3s in many fish originate from microalgae, which contain omega-3s. In particular, spirulina and chlorella both contain omega-3s, and can be found in both the BN Labs Organic Greens, and Spirulina powder

Although all of the above are good sources of omega-3s, it’s recommended to get your omega-3s from a variety of different sources. Rather than focusing on one food item, create variety in your diet. While you may enjoy some salmon for dinner, you can toss some chia or spirulina powder into a morning smoothie to get a balance of omega-3s from various different sources.